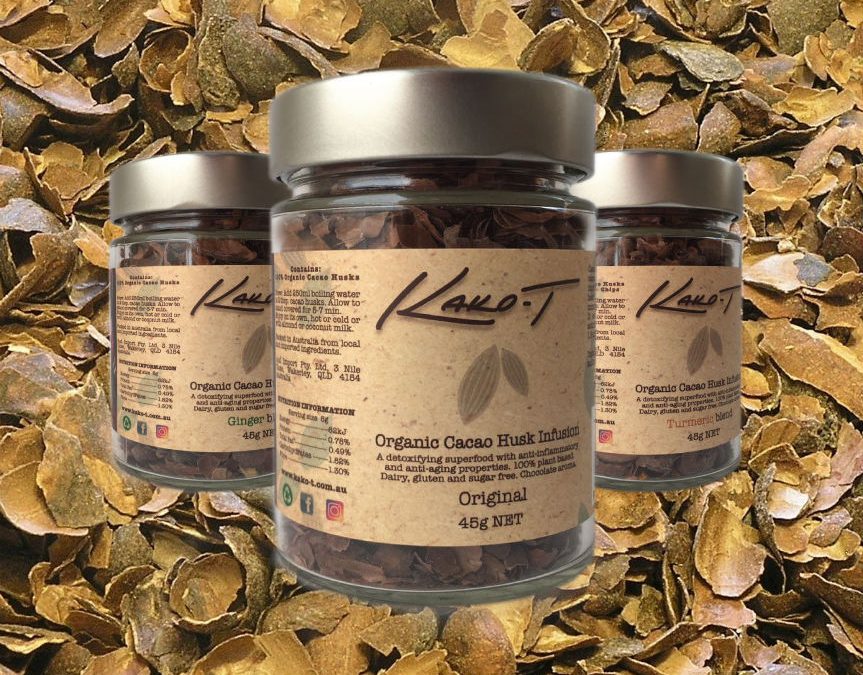 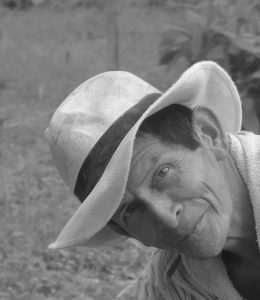 If history had gone differently, the American Revolution-style federation war by Venezuelan military and political leader Simón Bolivar, to free the people of northern South America from Spanish rule of the early nineteenth century might have been called the Chocolate Tea Revolution-style War (sounds a lot more fun, right?). In the 19th century, chocolate was just as popular to drink as coffee and tea. But instead of a thick, creamy cup of melted chocolate with loads of sugar, the northern South American’s forefathers drank a heady mixture brewed from the cacao bean itself.

Eventually, coffee and tea beat out cacao as our collective drinks of choice. But now and thanks to Kako-t, the rich tea will be making its appearance at nouveau cafes and shops across Australia. Why? Its chocolatey aroma is unbeatable to start with, and it gets even better when it gives way to a floral, refreshing taste. Plus, it gives drinkers quite the kick, thanks to its natural levels of caffeine and theobromine (a mild stimulant), as well as antioxidants. In other words, it’s time for you to graduate from thick creamy chocolate.

Just brew by adding 250ml-boiling water to 2 spoons of Kako-t husks. Allow standing covered for 6 to 7 min. If you’d like, adding almond or coconut milk, sugar or other natural sweeteners, plus spices like cinnamon or nutmeg. Or drink it straight up, either hot or cold, and have your own modern-day chocolate party. For more information, just visit https://kako-t.com.au and for more organic, natural and gluten free snacks, visit https:www.turbosnacks.com.au