Experience Tea With The Aroma & Taste of Chocolate 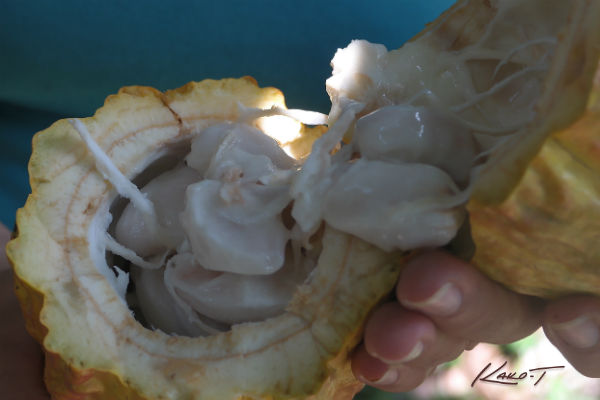 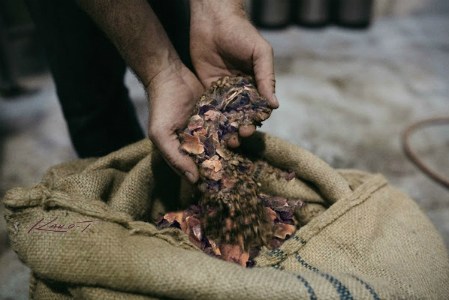 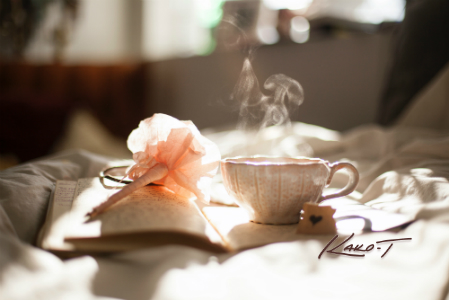 Even though Kako-t is something completely new to most Australians, it isn’t some gimmick that organic food entrepreneurs came up with in their kitchen. Kako-t has serious history.

Drinking a cacao beverage is a long, lost tradition of ancient civilisations in South America, and Kako-t is simply bringing it for today’s Australian organic consumer.

Furthermore, research has shown that cacao beans have a higher level of antioxidants than any other food on the planet.

Similar to other teas, you steep cacao shells in boiling water, let them sit for 4-5 minutes and then strain. (It helps to have a very fine strainer when making the tea.)

Despite the fact the Kako-t has such a strong chocolate aroma, the taste is actually much milder.

It is like drinking hot chocolate but the taste and texture are very similar to regular tea. It is smooth, light, earthy and refreshing, all with just a hint of chocolate.

Kako-t is something that you would absolutely consume on a regular basis. It is a fantastic, fantastic organic product.

Kako-t contains nothing other than organic cacao shells, sourced from Venezuela, Colombia, Peru, Ecuador and the Dominican Republic.